Make a reservation directly at the hotel

Quick, easy without the need for payment at the moment

hotel in Varna center with history and traditions

Grand Hotel London in Varna will captivate you with its amazing aristocratic style, Baroque interior and its 100 years of history and traditions.
Grand Hotel London is a sophisticated 5-star business hotel located in the heart of Varna and is the perfect choice for your business trip or holiday. The hotel brings the unique spirit of its 100 years of history and will surpass your expectations for impeccable elegance, impressive atmosphere, first-class service and unique gourmet cuisine in the warmth and splendor of Musala restaurant.

If you are looking for a way to escape everything modern and modern, and move on to another bygone aristocratic era, choose the Grand Hotel London for your stay in Varna. The hotel brings with it the charm of a bygone culture and atmosphere from the time of last century Bulgaria. 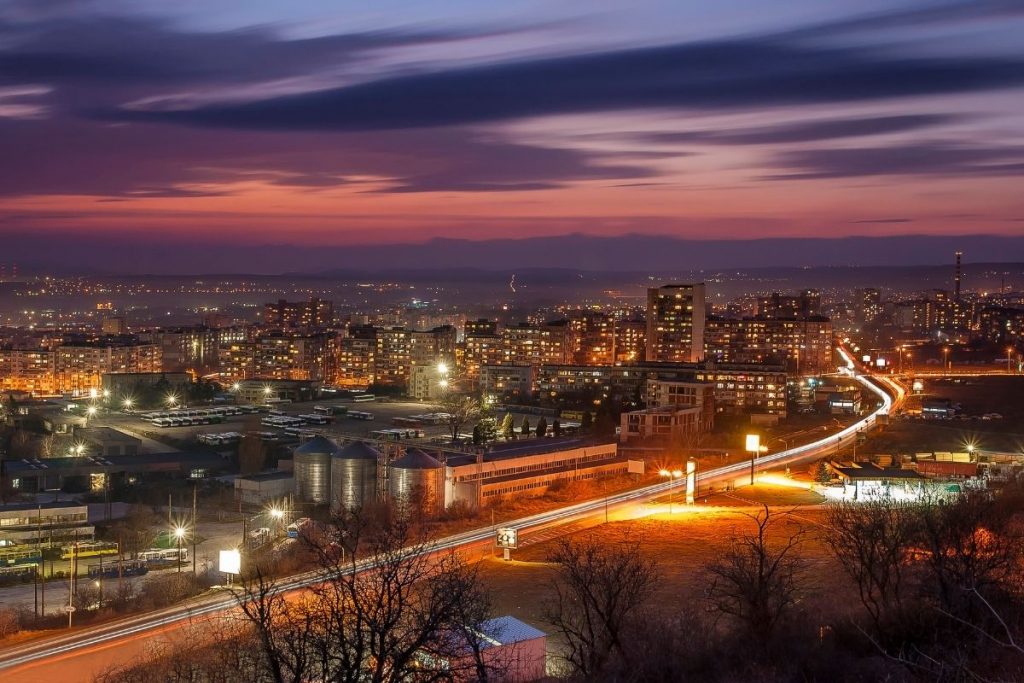 Stay during the week 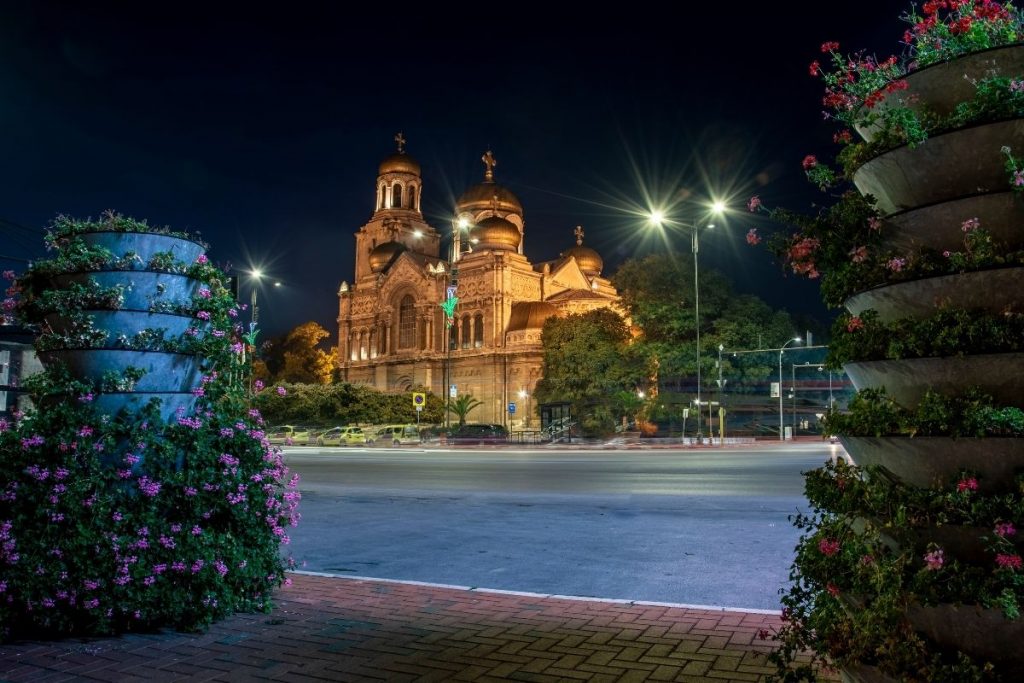 Offer for stays of 7 days

Need a comfortable place in Varna for a long stay? We have something to offer you

Make a reservation directly at the hotel

Quick, easy without the need for payment at the moment

The Grand Hotel London is the first “Grand Hotel” in Varna, built in the distant 1906-1912. The hotel officially opened on May 25, 1912, but a month before that, with a special petition by the mayor of Varna, the mayor of Paris was accommodated in the hotel for an official visit to the city.

The hotel, which opened in 1912, even then became the most prestigious place in the city of Varna, a symbol of luxury and aristocracy. Today, a century later, the restored Grand Hotel London is restoring the traditions of the best
world hotels from the beginning of the last century.

The five-star hotel again impresses with the elegance of its interiors and the sophistication of service, which is proof that the legends do not die, but become even more beautiful with each subsequent retelling. So be prepared: Grand Hotel London will surely exceed your expectations for a unique atmosphere and elegance in everything.

check out the offers 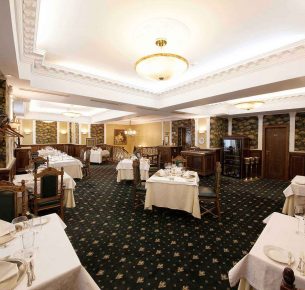 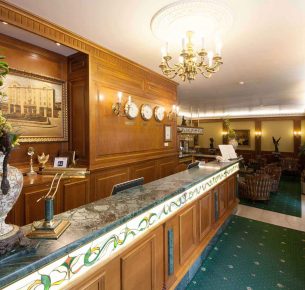 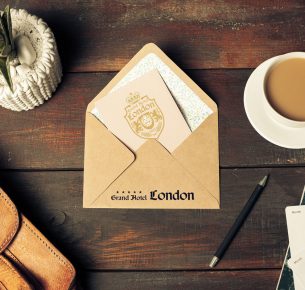 News from our blog 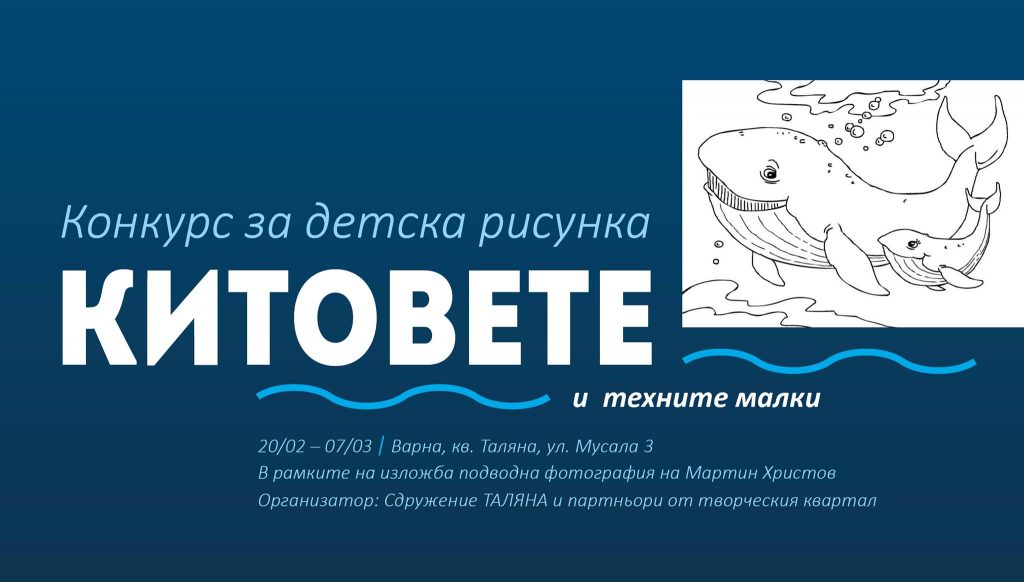 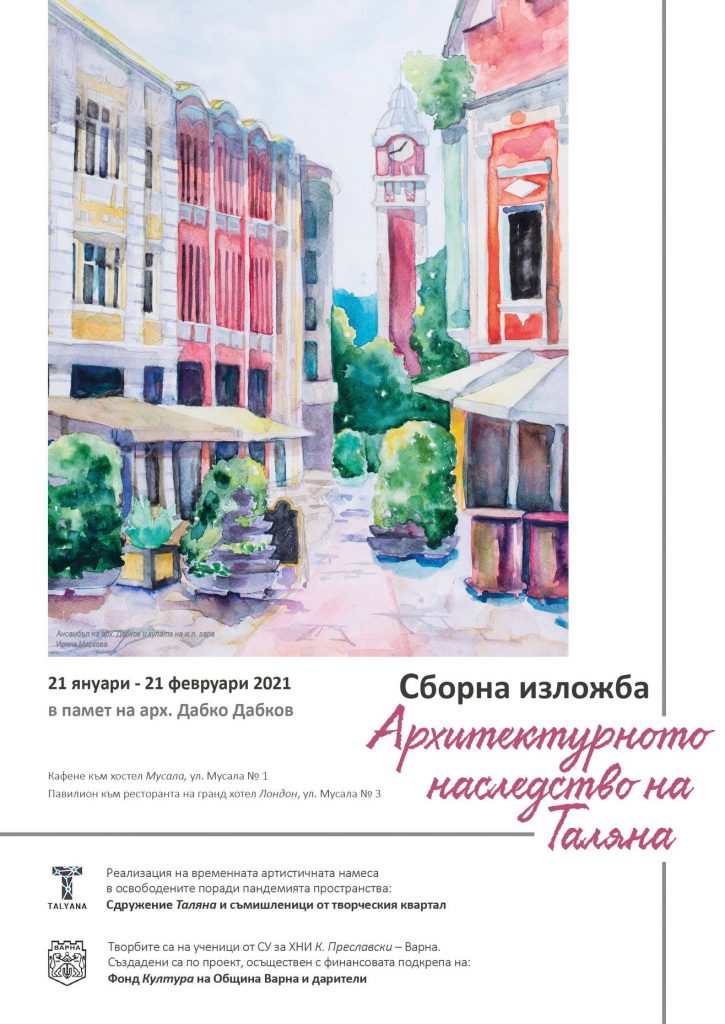 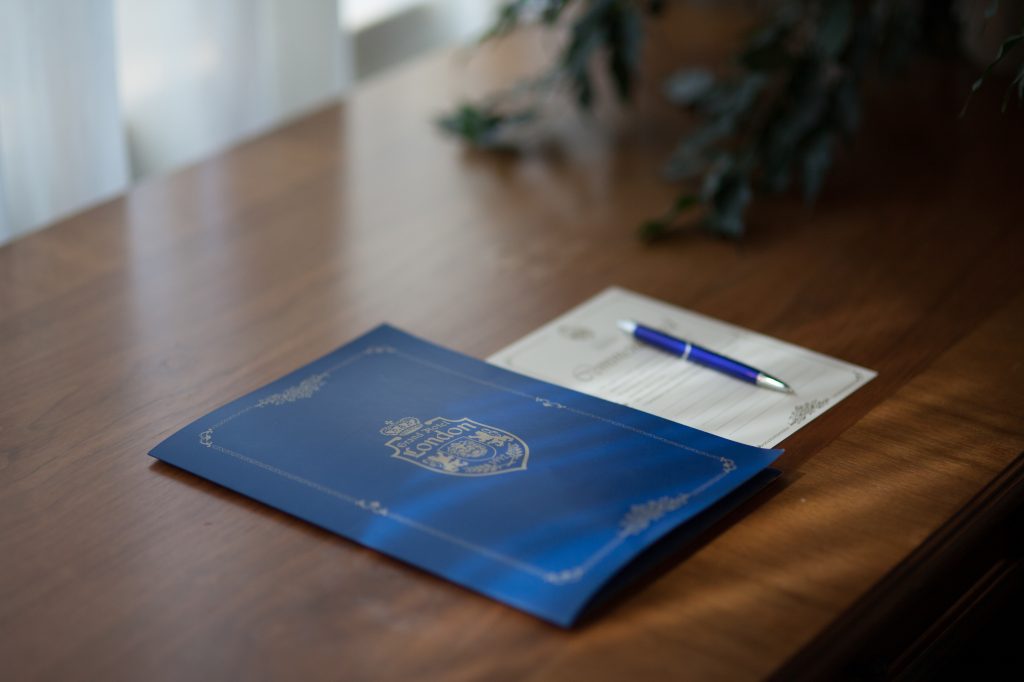 Business customers are constantly on the move, which means that the needs of business travelers are very unique. While it 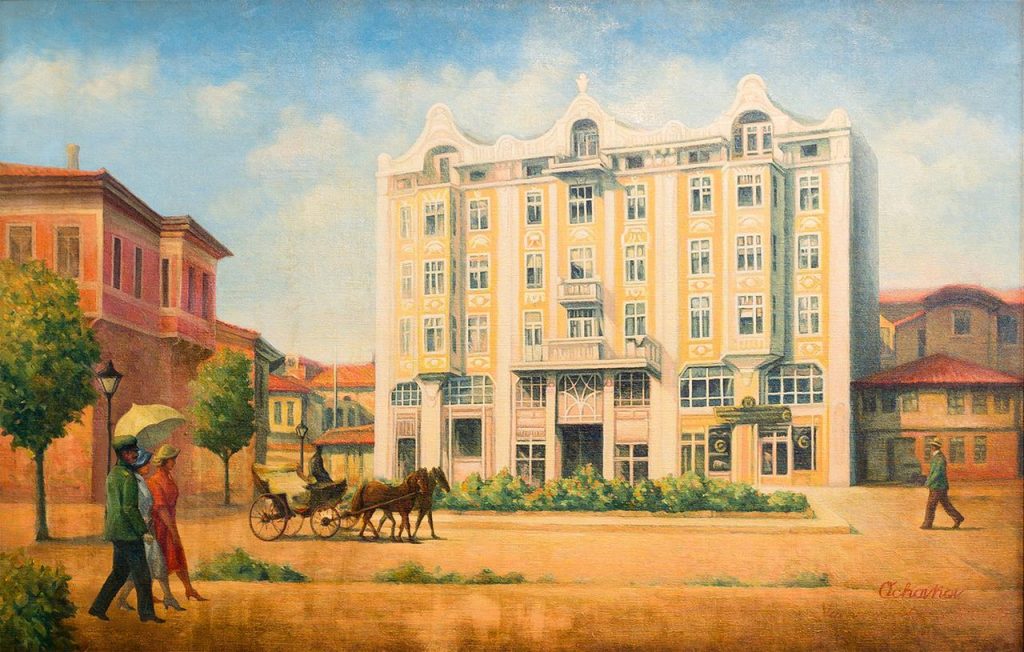 In 1906, the construction of the first grand hotel for Varna was started: “The new Hotel London. The newly built 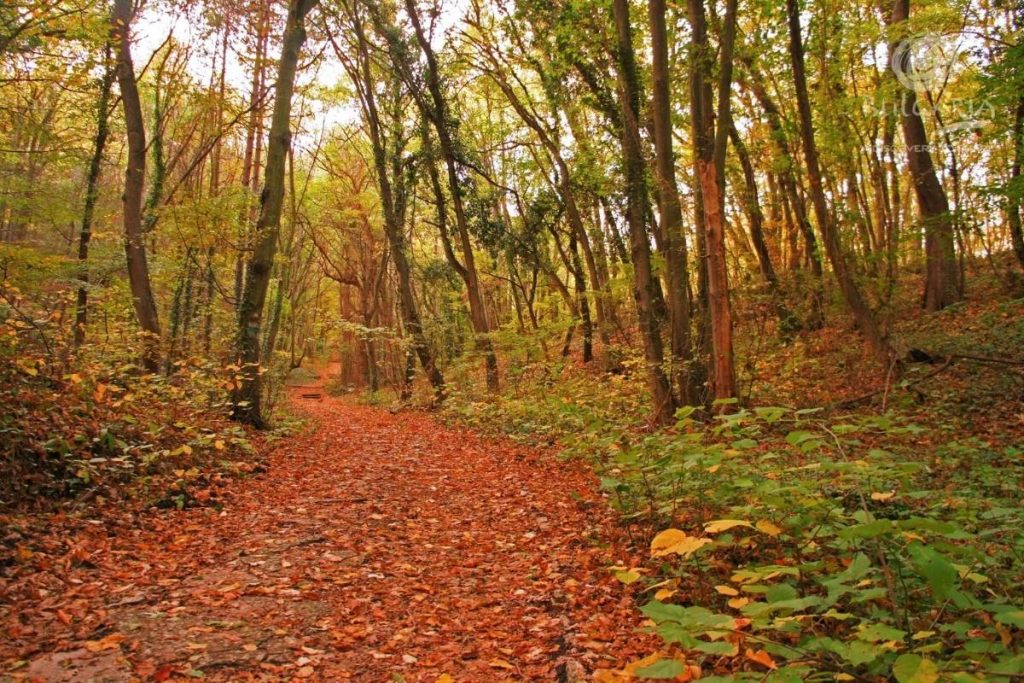 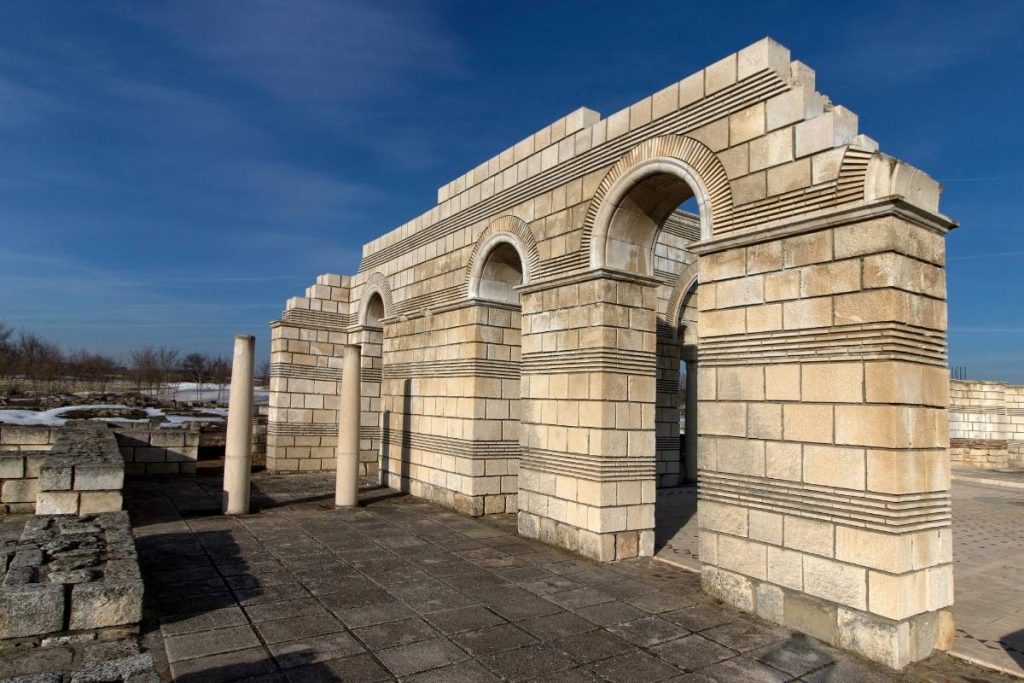 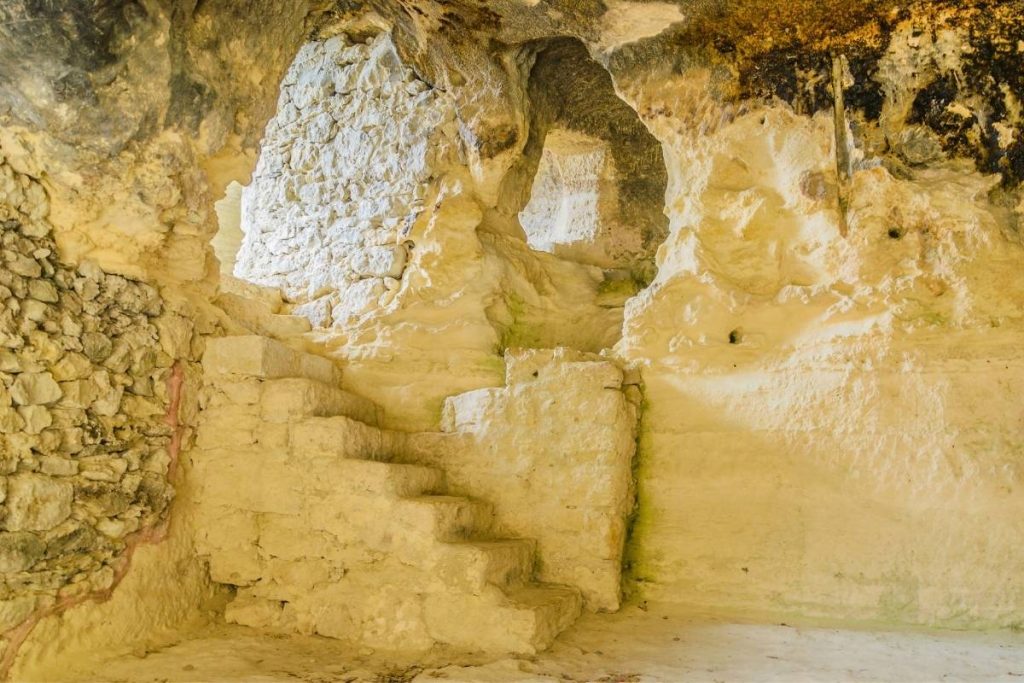 Aladzha Monastery is a rock monastery dating back to the Middle Ages, 10.6 miles away. north-east of Varna 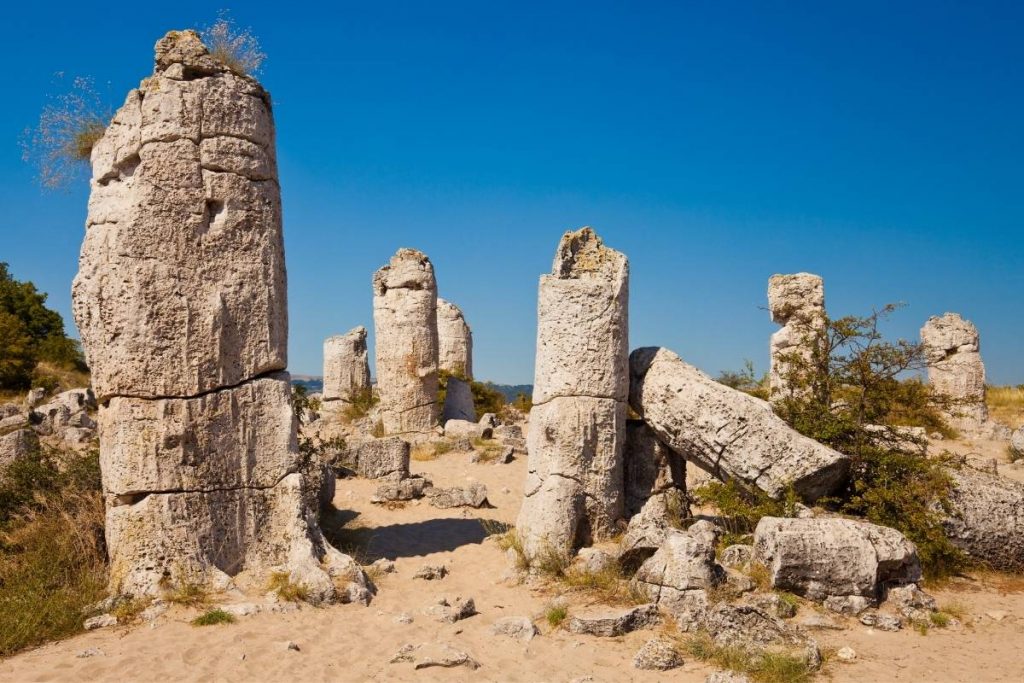 Natural phenomenon near Varna, also known as the Stone Forest